7 Indian customs That tend to shock expats in India 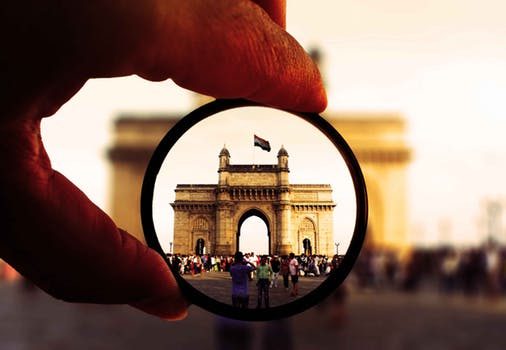 Countries in the Asian subcontinent have a myriad of cultures that don’t necessarily intertwine with the rest of the world. India, as a separate country is a unique mix of languages, religions, cultures and a million other traditions. It is normal for expats to be completely confounded with the traffic, rules, cultural difference and its unique milieu. Here are some of the customs that shocks expats in India

Using your hands to savor those thali meals:

There is so much variety that even resident Indians will have a tough time in differentiating which food is from which part of the world. Every 1000 odd kilometers will throw up a new cuisine completely unique. Foreigners landing in India are completely taken aback to see Indians devouring the food on their table with hands while in the western world they use cutlery to make do with eating.

Taking offense when the left hand is used to give something:

Indians consider the left hand to be dirty and unclean, they are expected to hand over money or anything else for that matter with their right hands.

Foreigners find it incredulous to squat “to do one’s business”. Also, instead of toilet papers which is widely used in western countries, water is used. Although using water is a better way to clean themselves, with time, foreigners accept this custom after the initial shock.

Although this word is synonymous with innovation and strategy, the Indian kind of jugaad is all about finding low-cost solutions to all kind of problems. The desktop doesn’t work anymore? Let’s empty the content inside the monitor and store something in there. You get the drift, right? In western countries, if something needs to be repaired or fixed or replaced, they’d do it without batting an eyelid.

Poverty is the first thing that foreigners see, the difference between the number of rich and poor people in India is staggering. You will see Mercs and Porsches driving down across streets that are essentially slums. It is a sight that takes a lot of time to get immune to.

If there were ever a law against staring at strangers, half the Indian population would be in jail. Indians are not prone to seeing fair skinned people often. The staring isn’t an unfriendly act either, most of the times these are curious strangers who would like to get acquainted with you because they think of you as someone exotic because of your dressing and color.

The number of times you have to walk up and down a government office if you ever come across the misfortune of having some work there will put you at your wit’s end. It takes time and a lot of patience to accept the fact that this is how it works in India. Even Indians themselves are put off by the unnecessary bureaucracy.