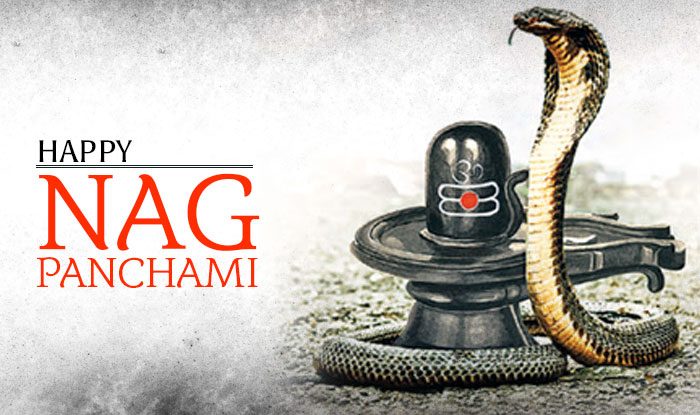 Living in India will give you firsthand experience on many Indian festivals. The celebrations of Nag Panchami are relatively short scaled but still as expatriate, it would be natural for you to be inquisitive about the whole affair. Also known as the “snake festival”, Nag Panchami is most luxuriously celebrated in the rural parts of India like Maharshtra, West Bengal and South India. There is a public holiday in all states of India except Goa on Nag Panchami.

So, if you are not living in Goa you will probably see a host of women worshipping Nagas by visiting the nearest ant hill on Nag Panchami. Traditionally the married women pray for the well-being of their family to the Snake God – Nag. However, the prayers are not restricted to women alone and anyone can pray to Snake God by either going to the snake’s home or by visiting the nearest temple. While visiting a temple or an Indian household on the day of Nag Panchami, care should be taken in following the below festival etiquettes.

•Enter the house or temple without shoes. Indians consider feet dirty and unhygienic. Entering with your shoes on is considered impolite and ethically incorrect especially during religious prayers.

•Quietly offer prayers by following what locals do. You will see many non-locals visiting temples during Nag Panchami. Milk and rice is offered to snake god lavishly. It is best to watch the prayers progress in silence.

•Do not be afraid of snakes as they will not bite. The snake poison is removed by the Indians prior to festival celebrations.

•Appear properly clothed during Nag Panchami. Your legs and arms should be properly covered as it is considered appropriate for Indian religious occasions.

•Join the festivity by dancing your way to the temple. However, take off your shoes once you reach the temple.

•Join in the festivity by pouring some milk to the snake. Use your right hand for performing all sorts of customs. It is believed that if the snake drinks the milk given, good luck will come your way.

•Expect to be offered left over milk from the snake house and traditional sweets in the temple or an Indian household. This is called “Prasad” – food remains from an Indian prayer – “puja”. Do not decline as it is considered rude to say no to “Prasad”.