Things You Need to Know About Public Transport in India 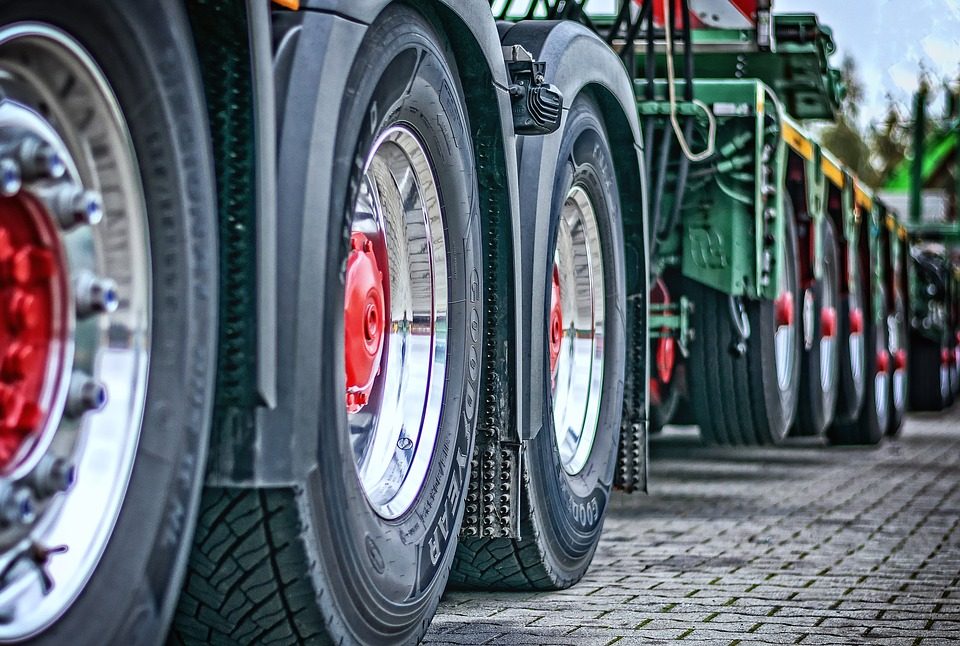 Things You Need to Know About Public Transport in India
8 June 2013 - 7:11, by Sandeep Sharma, in Living in India, No comments

Unlike most parts of Europe and America, the Indian public transport is mainly based on buses followed by taxi and auto-rickshaw. The downtown areas are supported with railway services whereas rapid transit and trams are also being developed. Unfortunately, these facilities are not within easy access and one has to live in major cities to enjoy a sound transport infrastructural support.

Let us take a brief review on each of the main public transport options available in India along with its major pros and cons.

This transport option offers a cost effective way to travel inside and within cities. The fare is cheap but so is the quality of the seats and vehicle. If you are inclined to use Indian bus services, make sure to know their routes beforehand. It is an overcrowded transport option. Make sure that you keep your belongings in a safe place and zipped up, while using public bus transport.

Do not be surprised to see an Ambassador or Premier Padmini car converted into a Taxi. Hiring a taxi depends on your location as in some areas like Hyderabad – the taxi service is hired over the phone while in places like Mumbai – it can be hired on the street. Ensure to hire a taxi that has a functional meter.  There are extra charges for luggage and late night trips. Also, there are areas where the taxi fare in not regulated and people prefer to share a taxi and divide the cost. This public transport makes sense if cost is not an issue and comfort is on top priority. It is best not to share taxis with strangers especially in the downtown regions.

Rickshaw is the most popular though hardly convenient ride in India. Most of the rickshaws are open air and shared. The traffic, pollution and noise are more likely to drain your energy even before you reach your desired destination. Use this public transport for shorter distances. Agree on the fare beforehand and give the amount agreed only. Some rickshaw drivers tend to go overboard with the fare by overcharging foreigners so haggle freely and without shame.

These are limited in numbers and access in the sub-urban India. The rapid transit in form of Kolkata Metro, Delhi Metro and Namma Metro present a viable and comfortable option of travelling within the city. The issue is mere availability but considering its demand, the Indian government is allotting substantial funds for its infrastructural development.

It is best not to carry important documents, significant cash or other valuables while using public transport options in India.

5 Awkward social situations an expat needs to avoid in India

How to Tackle the Language Issues (Hinglish) In India?