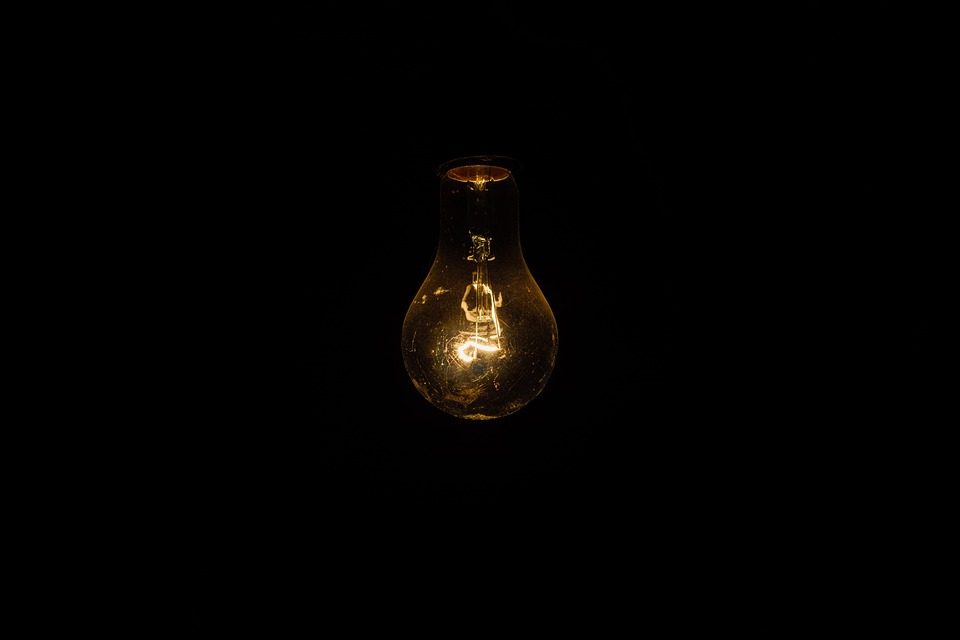 In Delhi, during the month of peak summers, when the temperature goes extremely high, the power companies fail to cope up with the increasing demand for electricity and as a result the people are left to sweat in the darkness without fans and air conditioners. In many states of India, you also get to hear the complete power outrage for a week or so.

In India the problem of blackout is very common, so in order to cope up with the situation, the airports, the big and important government buildings have backup generators to fight with such situations.

The demand for electricity goes on increasing every year, because now more people are buying televisions, computers, electrical appliances etc. In India, the protest against the power situations are very common, you get to see this sight every second day, some parts of this country receives electricity only for few hours, and this situation indeed is very sad. In 2012, last year the people of India experienced serious blackout and around 600 million people were left without electricity for complete two days in the northern and eastern parts of India.

The situation in those two days without power was worse, as there was no internet connection, massive traffic jams were seen on the roads, many people accidentally got trapped in the lifts and the hospitals were basically providing the electricity with the help of the backup generators, the traffic lights failed, the metro trains in Delhi were evacuated, so you imagine the condition of the residents dealing with such situations.

The demand of electricity in India has increased considerably mainly because of the population growth and secondly because of the increase in the standard of living, but the power infrastructure has failed to meet the growing demand for electricity. This is a very sad situation for the residents of this country and they face difficult conditions during the summer seasons without electricity. There is a need for a major effective step in this field and a huge investment is also required to solve all the problems. Also each and every citizen should conserve energy in all the possible ways and also by guiding others not to waste electricity at any cost.